Only a few minutes ago a Swedish newspaper released a video supposedly showing the first pictures of the Baltic Anomaly. As you will see the pictures bear almost zero resemblance to the sonar imagery.

Here is a comparison of the sonar images and what we are told is the anomaly. Remember that the anomaly is 60 metres accross.  The circle of stones in the comparison picture, as is obvious to anyone is only about 10 metres at most and where did all the straight lines and edges go?

Full report to follow but in the meantime here are some stills from the video.

These are quite clearly not the same object regardless of imperfections in the sonar. 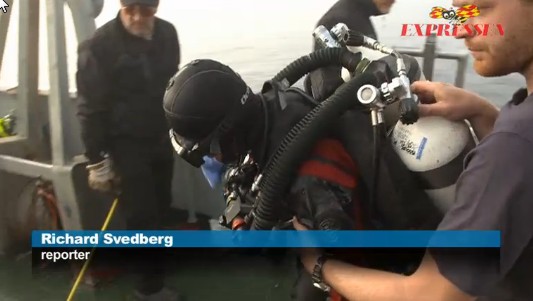 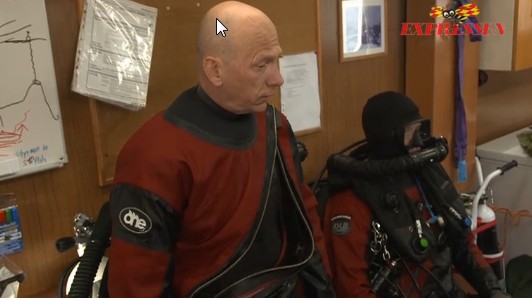 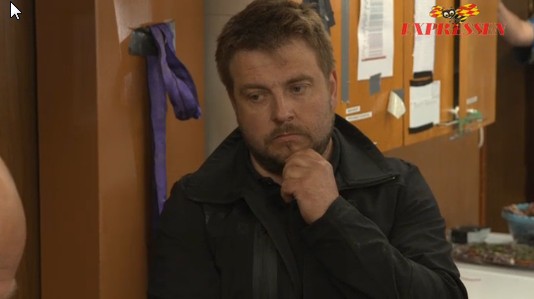 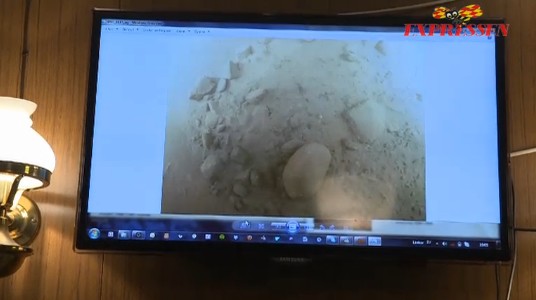 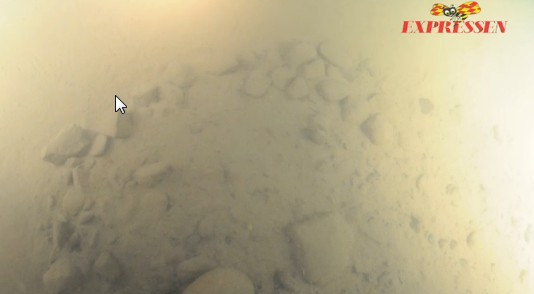 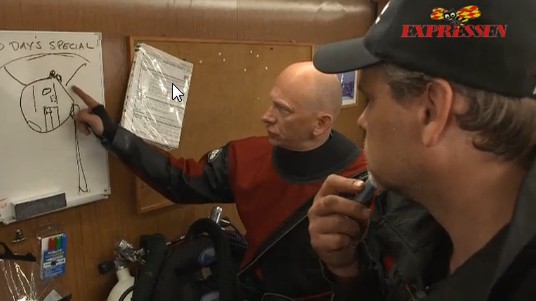 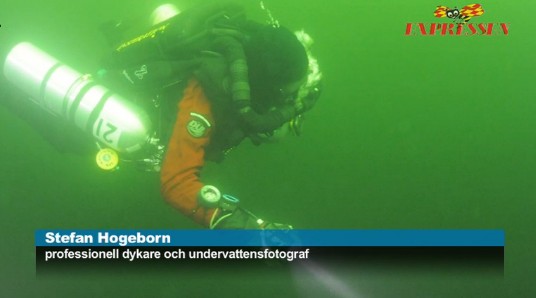 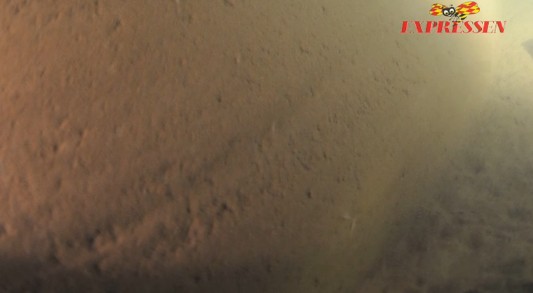 Craig Brown
Craig is a freelance writer and researcher studying and writing about the UFO phenomenon, remote viewing, free energy, and other strange phenomena for over 20 years. He is also a qualified clinical hypnotherapist.
Categories: All-Posts, Anomalies