Earlier today the OceanX Team released a very intriguing statement through their website.

“The divers are now down and investigating the circle and reports from the ship say they are really amazed. There is definitely something unusual hiding at the seabed – a Mystery Beneath.  More information and pictures will be released next week.” 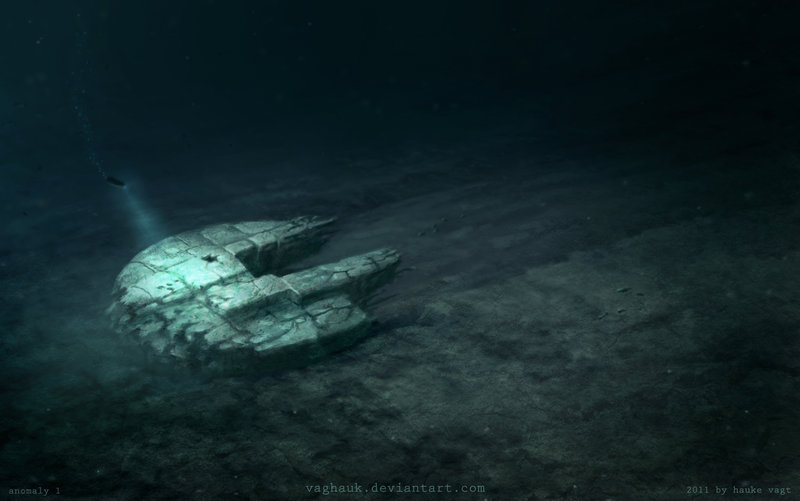 Since Wednesday the treasure hunters Dennis Aasberg and Peter Lindberg have been anchored directly above the site with their crew hoping to discover more about this mysterious formation on the seafloor beneath.

The team sent divers down yesterday in an effort to finally solve the puzzle and answer the questions on whether the objects are natural formation or man-made or indeed something else altogether.

No details as yet have been made available on who and how many divers have been down to look a the site, nor have they indicated which of the three structures they visited – although it is probably safe to say that they have only been down to the main disc shaped object so far if they are anchored directly above it.

The visibility under the Baltic Sea is very poor due to the sediment. As Dennis previously confirmed in an earlier interview “The thing is, it is very bad visibility in the Baltic Sea. A diver can’t see much more than two feet or something in front of him.” Also at that depth there is very little if any light coming from the surface, so it would be difficult for a diver to get a good overview of what the object is.

However, even if the divers could not identify the object as a whole at a distance then they would at least be able to get up close to see any markings, colour, texture and to get a good idea of the material that the object is made from. There is a high probability that they know a bit more than they are telling us right now, but there could be good reasons for waiting to make a judgement. 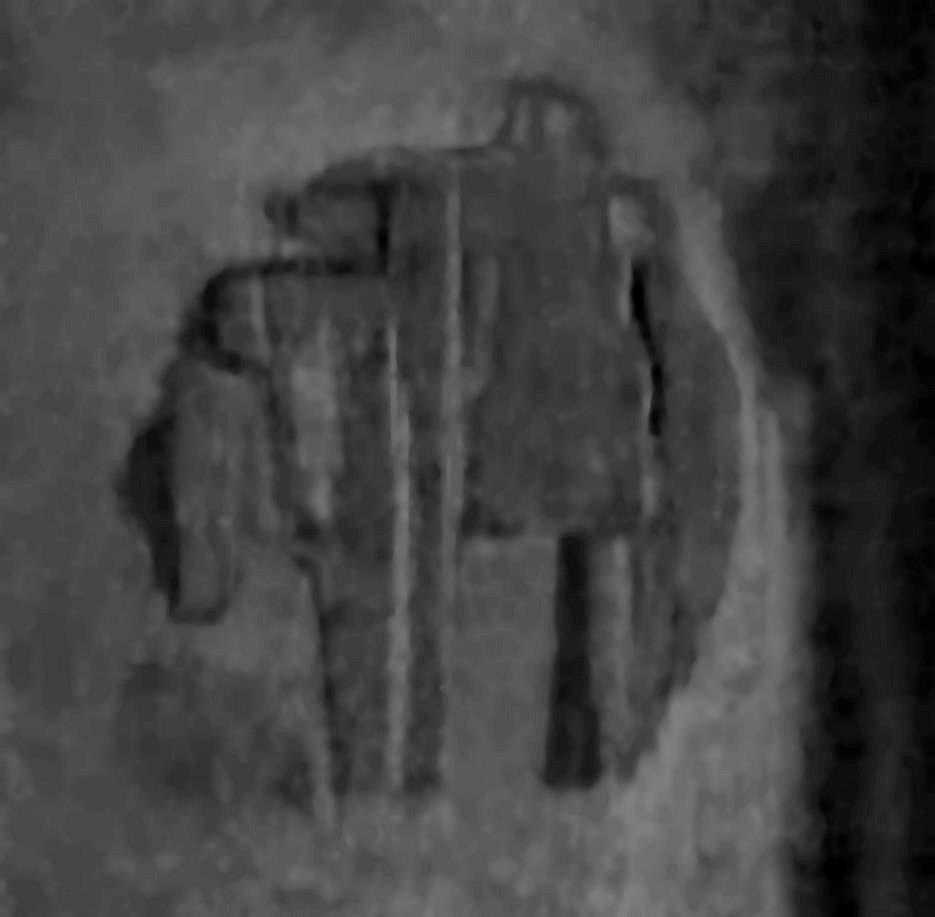 Cleaned up and enhanced image of the Baltic anomaly

The statement released is intriguing but vague. The team admit that “more information will be released next week, so we know that they are keeping some information back at present and potentially want to get some decent evidence and build a better picture first before unleashing more of the details. Whatever pictures they have right now may not only be from 3D sonar imaging, but common sense dictates that the divers would have taken an underwater camera with them so they may already have some good close-up shots to study.

It is anticipated also that they may have made at least a brief examination of the seabed in close proximity to the object in order to examine the gouge marks.

Reading between the lines, the statement does seem to suggest that whatever the object is, it’s something a little more exciting than a rock formation – “There is definitely something unusual hiding at the seabed”. It’s hard to imagine how experienced divers could be “really amazed” by a rock formation.

Craig Brown
Craig is a freelance writer and researcher studying and writing about the UFO phenomenon, remote viewing, free energy, and other strange phenomena for over 20 years. He is also a qualified clinical hypnotherapist.
Categories: All-Posts, Anomalies, Unexplained Phenomena, USO