Surface to air missiles, sniper teams, roadblocks and combat aircraft and a host of other Orwellian security measures will descend on the city for the 2014 G20 summit.

Brisbane train commuters could also face humiliating and degrading American TSA style naked body scanners which look set to be introduced on trains for the upcoming G20 Summit in 2014. 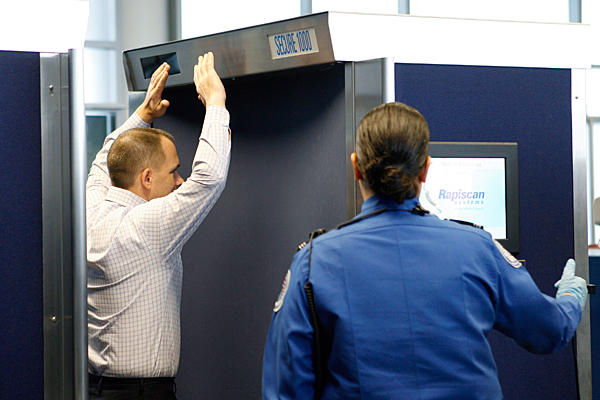 Full body scanners can also be harmful to security personnel standing in close proximity over a sustained period. 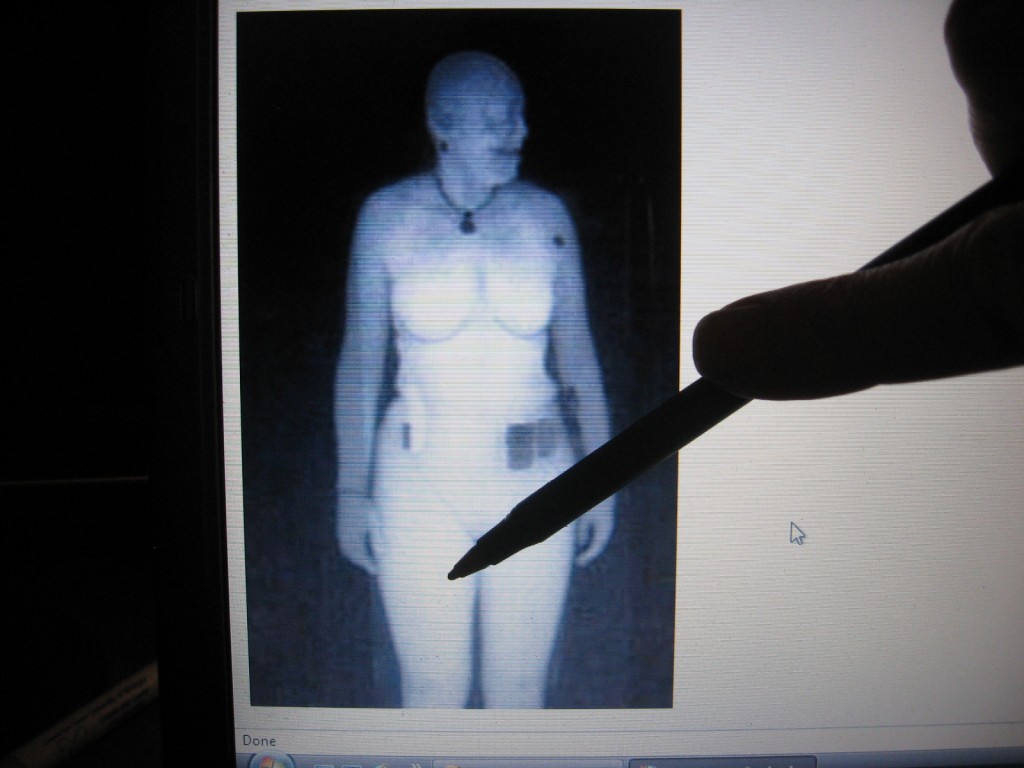 Brisbane, the capital city of the state of Queensland, Australia will play host to the world leaders including US President Barack Obama, British Prime Minister David Cameron and German Chancellor Angela Merkel in 2014 as it hosts the summit at the Brisbane Exhibition and Conference Centre.

The Convention Centre backs onto a vital commuter rail route through the city as well as a major transport hub which officials are worried could be exploited by terrorists. Yes, you will have to be irradiated and made sterile to protect your liberty from those mostly invisible and pesky terrorists who are hell-bent on launching attacks from caves.

ARC Centre of Excellence in Policing and Security director Simon Bronitt said train and bus lines through South Bank were a potential threat to world leaders at the Brisbane Convention and Exhibition Centre and may have to be closed.

“Obviously public infrastructure is always a target and a decision will have to be made about whether these lines stay open during the summit,” he said. “‘I was traveling recently on the Beijing tube and they actually use full body scanners before you enter every tube station. That measure seems appropriate in this situation.”

*So the twisted logic here seems to be that if it’s OK for the communist Chinese, then that must mean it’s perfectly within reason for the rest of us. There is also the possibility that the scanners will not be removed even after the G20 has ended which will be “sold” to the public under the guise of “public safety”.

BRISBANE’S G20 fortress will be guarded by up to 7000 police and army, roof-top snipers, fighter jets and helicopters while specialist divers could be used in Brisbane River.

Counter-terrorism experts have deemed the $370 million event in 2014 a “moderate” risk, maintaining a terrorist attack could occur because of the US President.

“Given the nature of the event, the presence of some of the most powerful leaders of the planet, the event will be regarded as requiring a very serious counter-terrorism plan,” said Neil Fergus, chief executive of Intelligent Risks and security adviser to the 2000 Sydney Olympics and Rio 2016 Olympic bid.”

“Experts said army aircraft such as FA-18 Super Hornets and Black Hawk helicopters would probably assist sniper teams, with hotels booked out a month in advance for security teams to sweep areas. Ferry access could be limited and areas of South Bank closed, while residents living within secured areas would need permits.” “Roadblocks manned by police will check credentials at hard and soft perimeters and when delegates move to Brisbane’s Convention Centre, in West End, rolling lockdowns will take place across the city, with large delays. The Federal Government has not ruled out surface-to-air missile systems used at six sites at the 2012 London Olympics.”

“Experts estimated 7000 police and security would be needed for Brisbane’s G20, compared with 21,000 for the Toronto G20 summit in 2010. Former Canadian paratrooper and G8 security member Andy McCutcheon said that up to 12 sniper teams could be needed to guard the Convention Centre and divers could be used in the Brisbane River.”

Craig Brown
Craig is a freelance writer and researcher studying and writing about the UFO phenomenon, remote viewing, free energy, and other strange phenomena for over 20 years. He is also a qualified clinical hypnotherapist.
Categories: All-Posts, Civil Liberties, Globalists, Health, New World Order
No comments yet…