A Massive black triangular UFO appears in two of a series of NASA’s own photographs.

This image, taken from on board the space shuttle Columbia mission STS-61-C in 1986 was only recently discovered in the archives and appears on “The Gateway to Astronaut Photography of Earth” website. Looks like the airbrushing dept at NASA missed a memo for this one.

Unfortunately, the only image resolution available for this image is a rather paltry 640 x 480, however it clearly shows a very large triangular object some distance from the shuttle – clicking on the “Request Original File” link results in a webpage stating “Invalid file specified”.   And how do NASA account for this object – “space debris”.  Seriously, who writes this stuff! 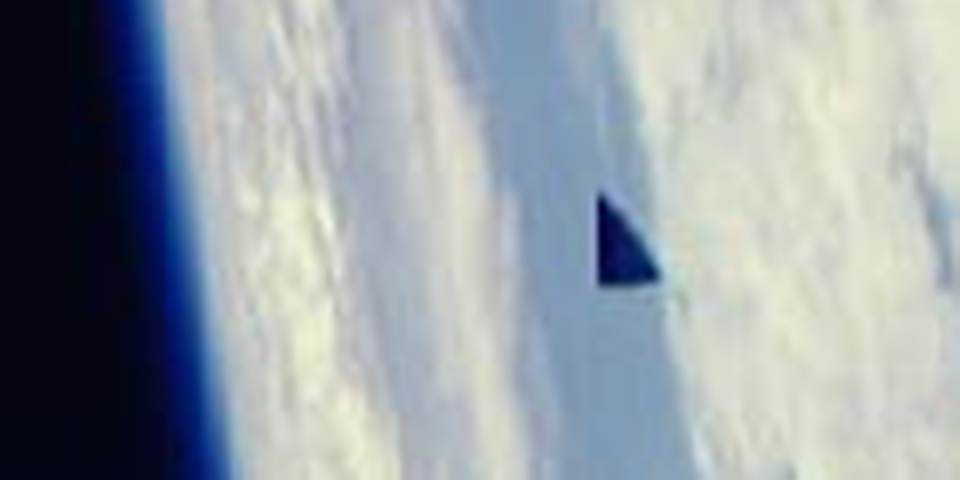 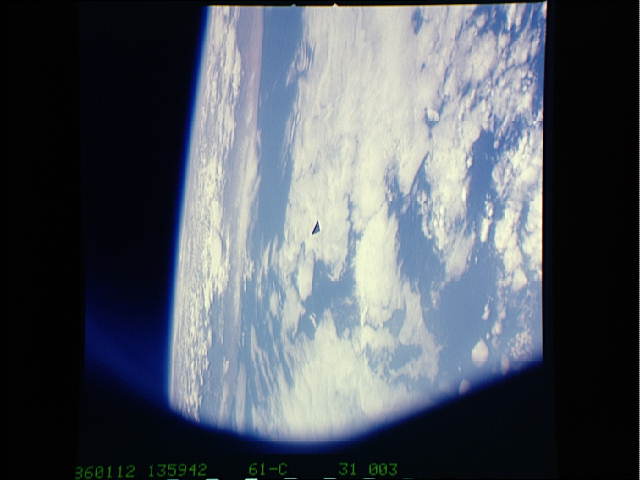 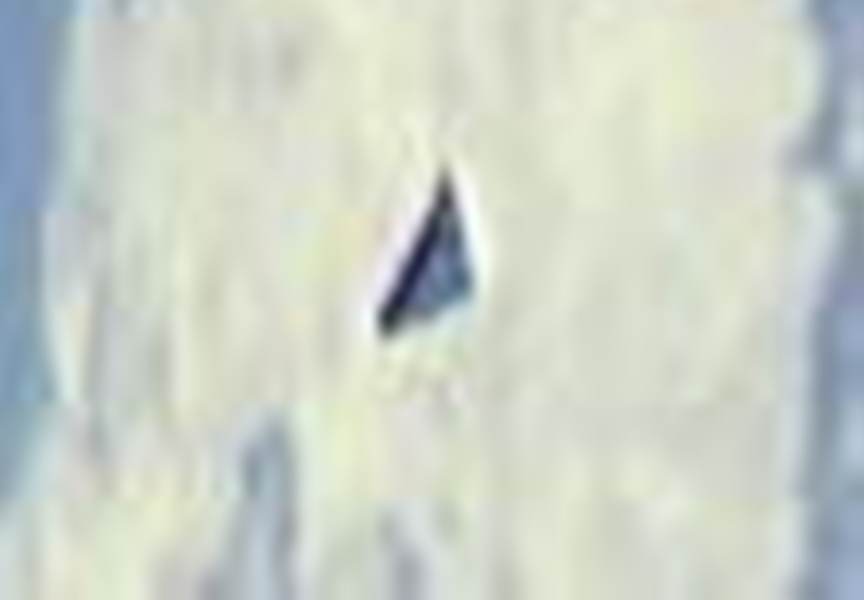 Debris? Seriously – have you been drinking? 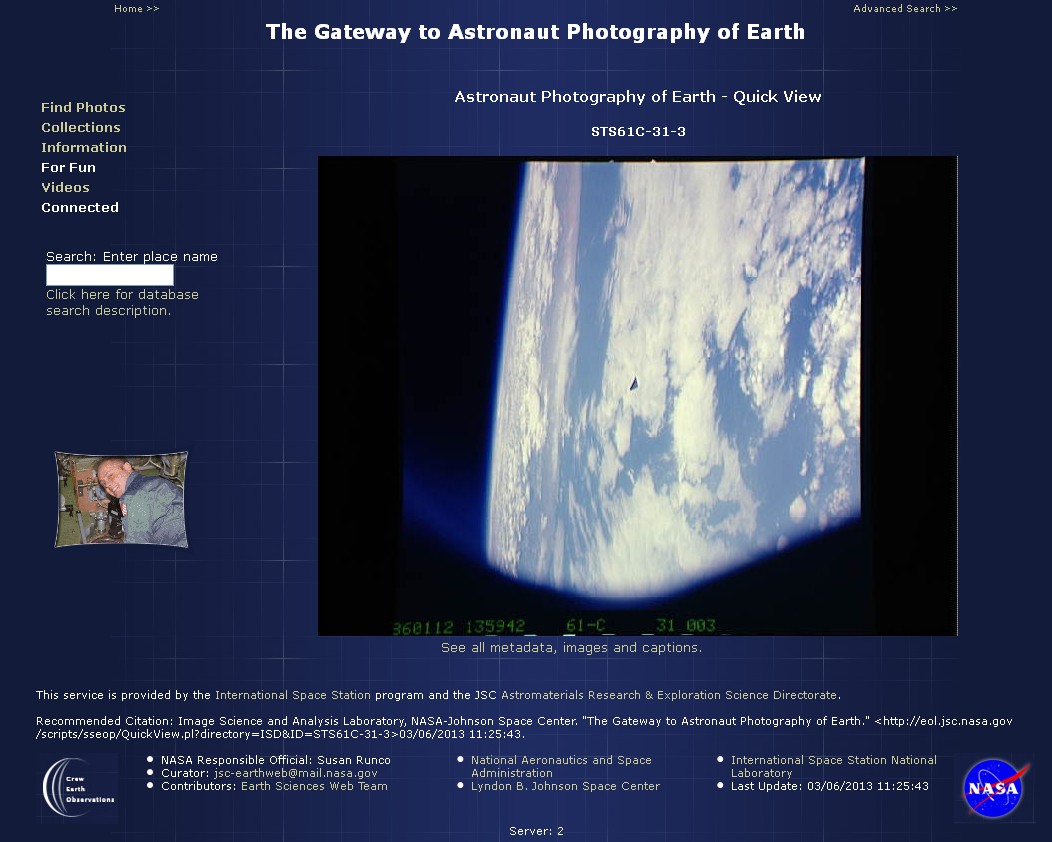 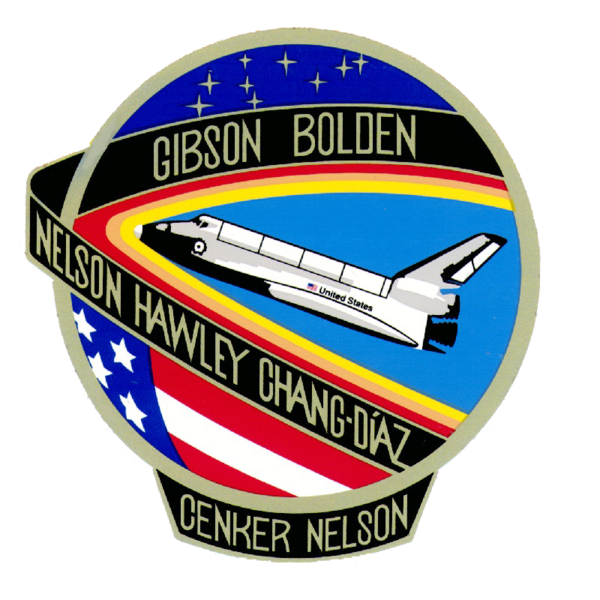 Technical details of the image posted below.

Craig Brown
Craig is a freelance writer and researcher studying and writing about the UFO phenomenon, remote viewing, free energy, and other strange phenomena for over 20 years. He is also a qualified clinical hypnotherapist.
Categories: All-Posts, Government Secrecy, NASA, Sightings, Space, Technology, UFOs