Next Egyptian President May Be 9/11 Truther 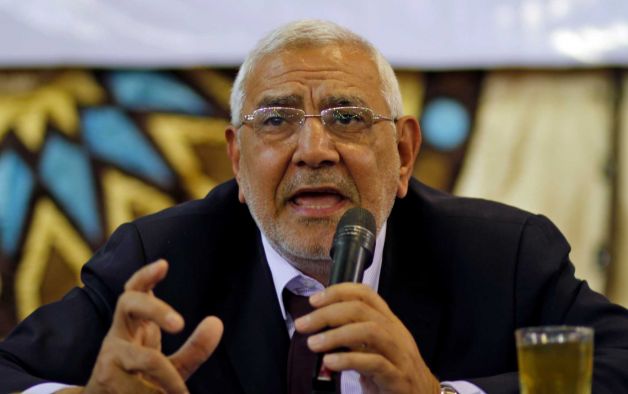 Next President of Egypt? - Abdel-Moneim Abolfotoh Is A 9-11 Truther

Egyptian presidential candidate and current frontrunner in the election Abdel-Moneim Abolfotoh, believes that the events of September 11 2001 were a self-inflicted wound.

Abdel-Moneim Abolfotoh, formerly a leading figure in the Muslim Brotherhood, led the field of 13 candidates with 32 percent of the vote in a survey released Monday by the Washington-based Brookings Institution.

Mr. Abolfotoh expressed his views on the Sept. 11, 2001, attacks on the World Trade Center and the Pentagon in an interview last year with Egypt scholar Eric Trager. Mr. Trager, now with the Washington Institute for Near East Policy, quoted Mr. Abolfotoh as saying:

“It was too big an operation …. They [the United States] didn’t bring this crime before the U.S. justice system until now. Why? Because it’s part of a conspiracy.”

Craig Brown
Craig is a freelance writer and researcher studying and writing about the UFO phenomenon, remote viewing, free energy, and other strange phenomena for over 20 years. He is also a qualified clinical hypnotherapist.
Categories: 9/11, All-Posts, Conspiracies, False Flag Terror, Politics