British UFO expert and former MoD UFO Desk officer Nick Pope had said this year’s London Olympics would be an ideal time for extraterrestrials to show themselves. 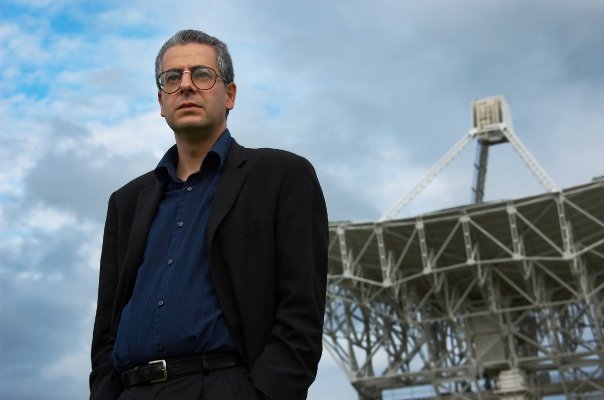 “With the summer of mass events we are all on high alert for terrorism. But we must also cast our eyes further afield and be prepared for even the most seemingly unfathomable.”

Pope’s duties at the MoD included investigating reports of UFOs between 1991 and 1994, and says he began his research as a sceptic, before becoming convinced that the sightings raised important defence for national security and air safety issues.

He was particularly interested in cases where the witnesses were pilots, or where UFOs were tracked on radar, and said there were other believers among his former colleagues. He said: ‘It has been a widely held belief in Ministry of Defence circles that “aliens” have been able to detect us for decades via TV and radio broadcasts.

“What once seemed like science fiction is steadily being realised by central governing bodies as distinctly real. If aliens have studied our psychology, they may choose to appear in our skies on a significant date – the closing ceremony of the Olympic Games is one date being widely circulated by conspiracy groups.”

‘The atomic bombs detonated in the 1940s, and the rocket technology since developed would unquestionably have alerted nearby alien civilisations to our existence.

Craig Brown
Craig is a freelance writer and researcher studying and writing about the UFO phenomenon, remote viewing, free energy, and other strange phenomena for over 20 years. He is also a qualified clinical hypnotherapist.
Categories: All-Posts, Disclosure, Secrecy, UFOs