Disclosure movie Sirius is moving forward “with a full production schedule this month”, according to Dr Greer’s latest blog post.

The announcement comes amidst the inclusion of a baffling but tantalising statement about the possibly of visiting an EBE (Extraterrestrial Biological Being). 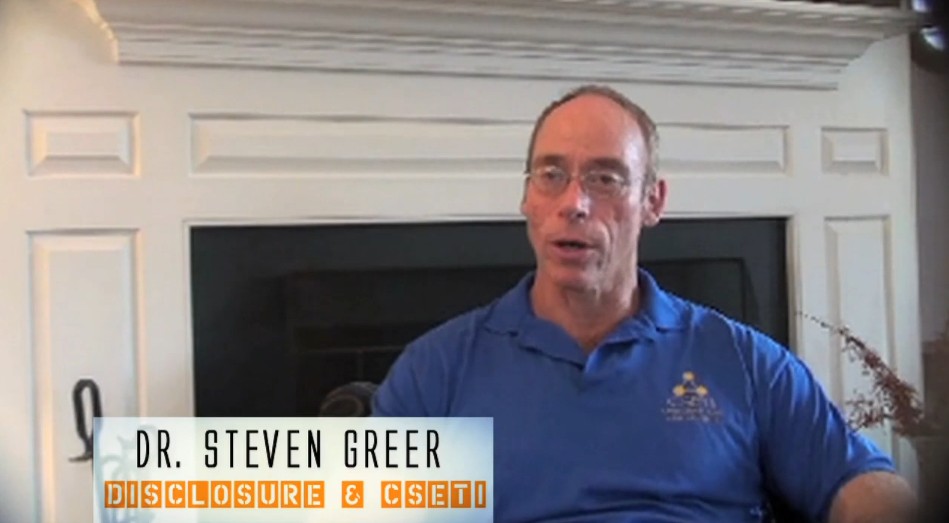 In his blog, Dr Greer said…

Many have asked about the Sirius movie in light of the tragic killing of Arm Kaleka’s father at the Sikh Temple. We all want you to know that are moving forward with a full production schedule this month and have just returned from Mt. Shasta CA where substantial footage of Contact was obtained.

Next week our senior team will be filmed here in VA and new Disclosure witnesses filmed in Washington DC and environs.

We will be in LA September 16 for a presentation that I will be making at the Broad Street Theater which will be a comprehensive presentation on Disclosure, Contact and New Energy that will be filmed. This presentation will be the thread that pulls the Sirius movie together. You are ALL invited to attend!

We are making plans now to visit the possible EBE (Extraterrestrial Biological Being).

WHAT WILL YOU SEE?
Dr. Steven Greer, founder of the worldwide Disclosure Movement and the Center for the Study of Extraterrestrial Intelligence is working with Emmy award winning filmmaker Amardeep Kaleka and his team at Neverending Light Productions to produce one of the most significant films of our time.

STRUCTURE OF THE FILM

Craig Brown
Craig is a freelance writer and researcher studying and writing about the UFO phenomenon, remote viewing, free energy, and other strange phenomena for over 20 years. He is also a qualified clinical hypnotherapist.
Categories: All-Posts, Free Energy, Government Secrecy, Secrecy, Technology, UFOs